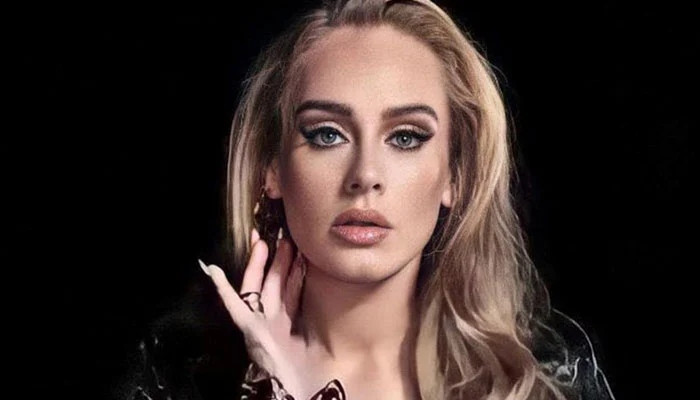 Adele’s Las Vegas residency finds a place at Zappos Theatre in Planet Hollywood following vowing that her postponed shows would happen this year.

The British star, 33, dismayed fans in January after postponing a lucrative set of Caesar’s Palace shows just 24-hours before her first performance at the venue, with many out of pocket after spending thousands on tickets and plane fares to see her onstage.

But according to TMZ, Adele and her team are in ‘serious talks’ with the folks over at Planet Hollywood to bring her shows there, with performances set to kick off within months barring any unforeseen circumstances.

The publication adds that the move will come with ‘major perks’ for the Easy On Me hitmaker, including her having ‘full creative control over the show’.

They also add that Adele will receive a ‘large cut of ticket sales’, which is a boost from her former deal as Zappos Theater seats 7,000 people as opposed to 4,100 at The Colosseum.

The singer originally postponed her Weekends With Adele on January 20th, citing the COVID-19 pandemic as a mitigating factor.

It had previously been suggested that space was being made for her to belt out her greatest hits at the venue, with Keith Urban finishing his own residency on June 18th, before Los Stewart sets up shop on September 23rd.

Addressing the issue in February, a source told The Sun on Sunday: ‘That is the scheduling that would make the most sense.

‘Talks are ongoing at the moment, and the hope is that Adele’s rearranged dates will be agreed very soon.

‘She has made it clear that next year is not an option, and everyone is keen to lock the dates in.’

It had previously been reported that the delays were down to the singer being displeased with the set design, particularly over a swimming pool erected in the middle of the stage.