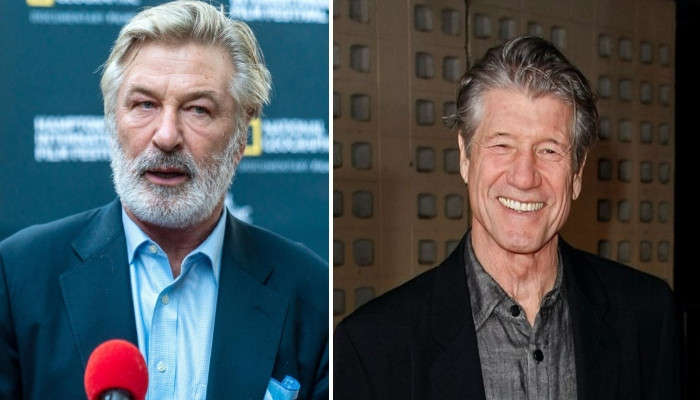 Several Hollywood stars are mourning the death of veteran actor Fred Ward, who passed away on May 8, at the age of 79.

Recently, actor Alec Baldwin turned to his social media handle and paid a heartfelt tribute to the late actor.

In the video, recorded on front camera mode, the Edge actor, 64, recalled how he made a movie with Ward in 1988 called Miami Blues.

‘We went down to Miami. I think it was in the fall of 1988,’ Baldwin shared, before adding that the film ended up being ‘one of the great experiences of my life.’

The Departed actor also noted that it was great working with actress Jennifer Jason Leigh, who played Susie Waggoner in the movie.

Furthermore, Baldwin also reminisced about the time when the Tremors famed actor introduced him to the famed 5th Street Gym, the boxing gym in Miami Beach.

He also shared that it was hard for him to believe that Ward was 79 when he died. ‘He was always so fit and powerful physically, but yet Fred was a really, really interesting and unique guy,’ he said.

‘Anyway I am very sorry to hear of the passing of Fred Ward who made a lot of great films,’ he added, while also sharing a mention of his accomplishments as a screenwriter.

Meanwhile, Ward’s rep. Ron Hofmann declined to reveal the cause of death after breaking the news of his passing last week.