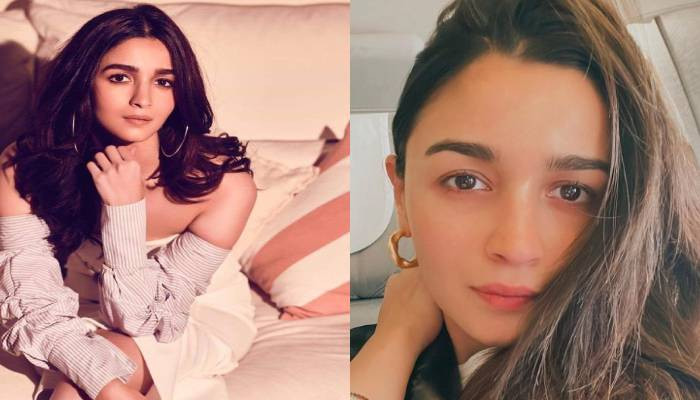 Alia Bhatt is in news yet again after she has posted a sun-kissed selfie on her social media, informing her celebrity friends and fans about her Hollywood venture.

The diva in her post stated that she is leaving for her movie that reportedly called as Heart of Stone which also features Gal Gadot and Jamie Dorman.

With this movie, the 29-year-old is going to debut in Hollywood and this is making her nervous.

“And off I go to shoot my first ever Hollywood film!!!! Feel like a newcomer all over again – sooooo nervous!!!! Wish me luckkkkkkk,” wrote the Gangubai Kathiawadi star.

As soon as she posted the photo, a lot of her friends from Bollywood dropped in their wishes for the actress in the comments.

Ranveer Singh, her Rocky and Rani co-star, said, “To new frontiers! Do it to it!”

Her sister and filmmaker remarked, “Life is now making possible what was absolutely inevitable!”

Her fans also jumped with joy with the news and left heart emoticons to the post.