Alicia Silverstone talks about her son watching ‘Clueless’ at age 5, says it was ‘not appropriate’ 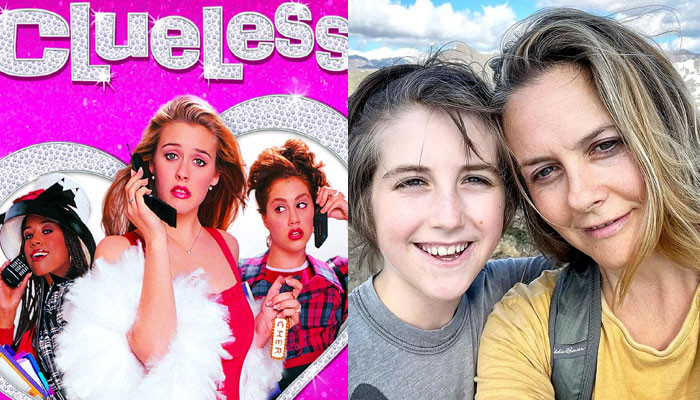 Alicia Silverstone revealed that her 11-year-old son Bear watched her hit movie Clueless at age 5 and admitted that it was ‘not appropriate’ for him.

The Sister of the Groom actor told Entertainment Tonight that her son, who she shares with ex-husband Christopher Jarecki, learned a new way of showing affection to her.

She said, “He saw Clueless when he was five, because it was on at the Hollywood (Forever) Cemetery.”

“Four thousand people came to see and I couldn’t pass that experience up, of watching it under the stars, pillows on the ground with rosé,” Alicia added.

The 45-year-old actor continued: “He was so young and it’s not appropriate, I think, for a 5-year-old to watch that movie. But, at the time…he loved it.”

The actor said that she did not find the movie suitable for Bear as he learned to show his love in a ‘passionate’ way to her just as he saw it in the romantic comedy.