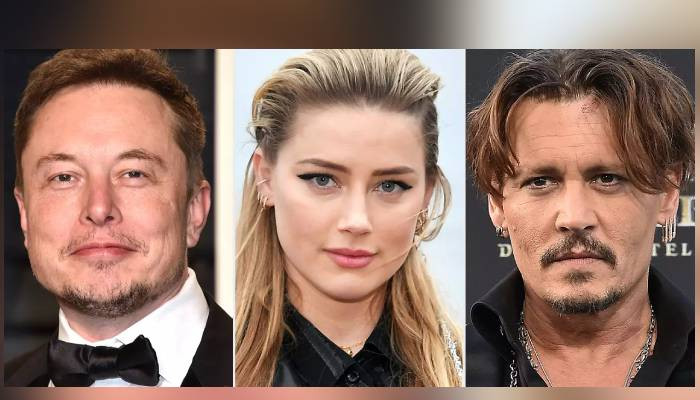 Amber Heard recounted details of her meeting with Tesla owner Elon Musk at the 2016 Met Gala following her ex-husband Johnny Depp jilted her up at the red carpet.

On Monday, in a recent testimony for multi-million-dollar defamation trial in Fairfax, Heard told the jurors that she and the Pirates of the Caribbean actor planned to go to the Met Gala together as guests of Ralph Lauren.

However, the event came just after her 30th birthday  in which she alleged she was “attacked by her ex”.

The Aquaman actress also claimed that she didn’t have a phone to call Depp as he had thrown it out of the window, therefore, she did not know whether he would be joining her at the event or not.

To her dismay, Heard walked the red carpet by herself and “sat next to an empty place setting for Johnny after he stood me up on the carpet”.

The actress met Musk while walking on the red carpet alone who was accompanied with his mum.

“I was standing in line right in front of a gentleman. It was Elon,” she remarked while also shared that she didn’t recognise him at first but after talking to him, “he had reminded me that we had met once before”.

“He seemed like a real gentleman. He was really nice,” she asserted.

Heard revealed that after talking to him that night, they became friends.