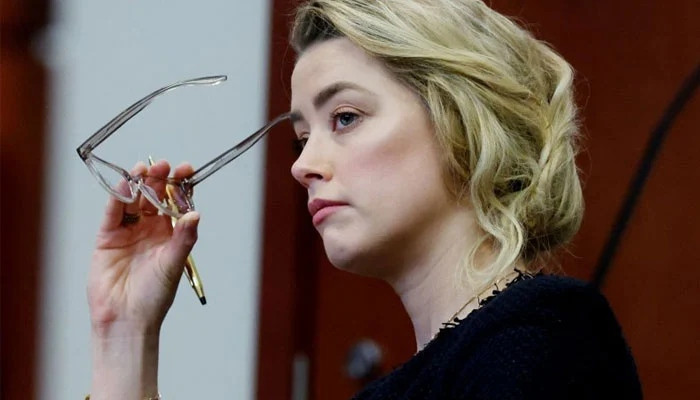 Hollywood actress Amber Heard on Monday (16 May) testified that Johnny Depp forcefully choked her while they were on their honeymoon in 2015.

Heard returned to the stand on Monday after the trial resumed following a week-long hiatus, and described how Depp allegedly choked her while they were on the Orient Express train, going from Bangkok to Singapore, for their honeymooon.

Heard’s counsel Elaine Bredehoft began her questioning by showing the jury a picture of the former couple on-board the train.

“When he wrapped up Pirates of the Caribbean 5, the plan was for us to do this honeymoon. I was walking a bit on eggshells because I knew a pattern but I was not wanting to accept that we had gone back to a pattern at all,” Heard, 35, replied.

“On the last night we were on the train, after this [photo] was taken, Johnny and I got into an argument about him wanting to be allowed… Meaning him wanting me to agree to him drinking liquor and being okay with it,” she continued.

“An argument followed that, in our sleeping car. Johnny slapped me across the face, and got a hold of my neck and pushed me up against the wall of the car,”

Heard alleged, adding that Depp was “squeezing my neck for what felt like a very long time”.

Depp’s security guard Malcom Connelly spoke of the honeymoon on the Orient Express when he testified at the couple’s defamation trial on behalf of the actor via video link from his home in Essex, UK.

Connelly testified that he took the photo that Ms Heard mentioned in  her testimony on Monday, noting that Mr Depp had swelling under his eye.