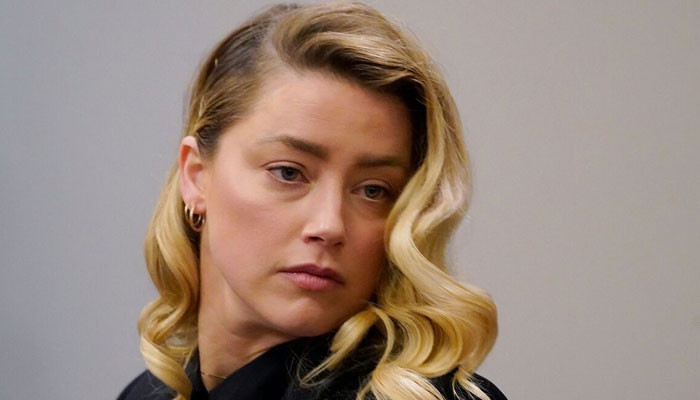 Gina Deuters, wife of Depp’s business partner Stephen Deuters, had the opportunity to often meet Heard during her marriage with Depp. Deuters’ observations of the Aquaman actress reveal that Heard is the happiest when she is surrounded by tensions and drama.

“There was one thing Amber said at the wedding. She kind of leaned into me and said, ‘Do you and Stephen ever fight?’ I responded, ‘We sometimes have an argument,’ and she was like, ’No, Gina, like really fight?’ And it was kind of unnerving. [I thought], ‘Do you enjoy it?’” recalled Deuters in a conversation with Page Six.

“I think there is a part of Amber that [believes] fighting is passion. It means there’s sparks, fireworks [in the relationship]. [Amber] is someone who is always used to getting what she wants. She is quite entitled and I think she made big demands in their divorce.”

When [Amber] was denied those demands, I feel she was like, ‘I am not going to get what I want so I am going to destroy you.’”

“My husband called her a sociopathic show pony, and he certainly doesn’t regret it,” she explained. “Stephen, at the end, was quite literally the mediator … no one else wanted to deal with Amber, and Stephen would be the only person she could talk to.”

Johnny Depp is currently suing ex-wife Heard for defamation over her 2018 op-ed in Washington Post about being a victim of abusive marriage.