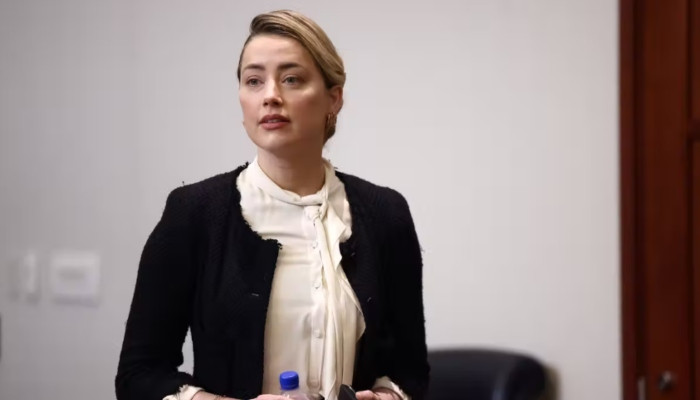 On Tuesday, after Depp’s legal team completed the cross-examination of Heard, she was seen leaving the courtroom and the moment took the internet by storm.

The video shows Heard being questioned by her own attorney Elaine Bredehoft, who conceded that she had no more questions for her client.

The judge told Heard to go and sit with her counsel, but the 36-year-old actress was seen choosing not to sit with Bredehoft and instead left the courtroom.

A video of the moment was re-shared on TikTok and the caption grabbed over 2.5 million eyeballs as the creator @that1girl143 wrote, “It was at this moment she knew she had lost the case.”

The TikTok video went viral and many internet users commented saying, “The judge said “sit next to ur attorney” she literally walked out out the court room with the judge and jury’s still there.”

Another person posted, “She was supposed to wait for the jury to leave before she stormed out.”