HomeENTERTAINMENTAmber Heard 'loved' Johnny Depp even after he attempted to kill her,...
ENTERTAINMENT

Amber Heard ‘loved’ Johnny Depp even after he attempted to kill her, court hears 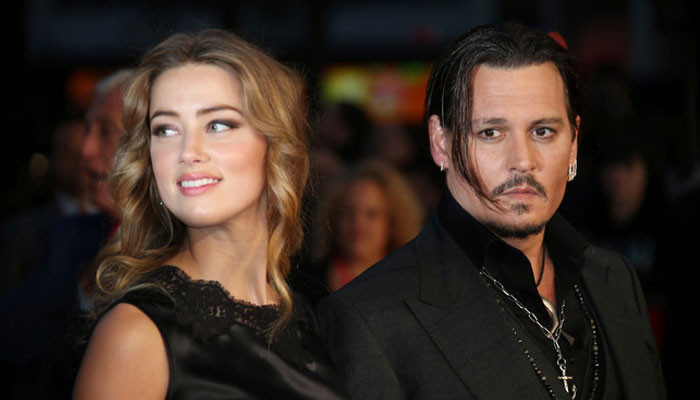 Amber Heard revealed in court that she loved ex-husband Johnny Depp ‘very much’ even after he allegedly tried to kill her after their infamous fight in Australia in 2015.

During her cross examination by the Pirates of the Caribbean star’s legal time on Tuesday, Heard talked about her ‘mixed relationship’ with her former husband.

Depp’s lawyer Camille Vasquez asked the 36-year-old actor about the couple’s horrible fight in Australia in 2015 regarding which Depp previously testified that the Aquaman actor threw two vodka bottles at him which resulted in severing the tip of his finger.

However, Heard denied the allegations as she told the court that Depp suffered the injury after he smashed a wall-mounted phone on the wall.

The actor was then asked if she was scared of Depp after their fight to which Heard replied, “I have a mixed relationship with Johnny — one in which I’m scared, one in which I love him very much.”

“This is a man who tried to kill me, of course it’s scary. He’s also my husband,” said Heard after Vasquez repeated her question.