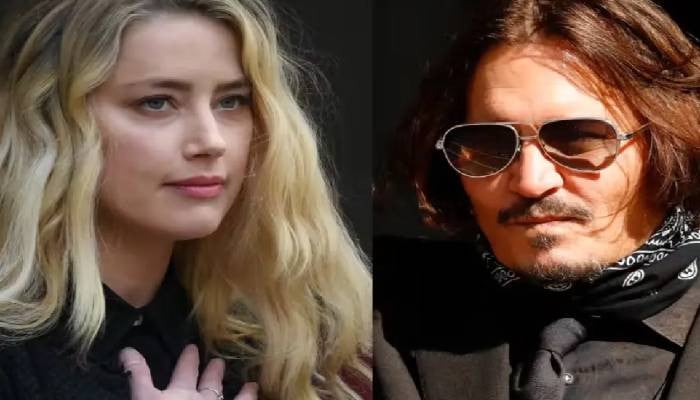 Amber Heard has recently rejected claims made by ex-nurse Erin Falati earlier this month about her bipolar and eating disorder.

According to several media reports, the court watched Falat’s pre-recorded testimony earlier this month in which she testified that the Aquaman actress was “jealous and anxious” of her ex-husband’s career.

However, the 36-year-old, who took stand on Monday, refuted all the claims and told jurors that she had never disclosed to Falati about her health condition because she didn’t suffer from any bipolar or eating disorders.

Meanwhile, Heard did concur with the statement that her relationship with Depp was of “co-dependence”.