HomeENTERTAINMENTAmber Heard reveals police were called after Johnny Depp 'smashed up' her...
ENTERTAINMENT 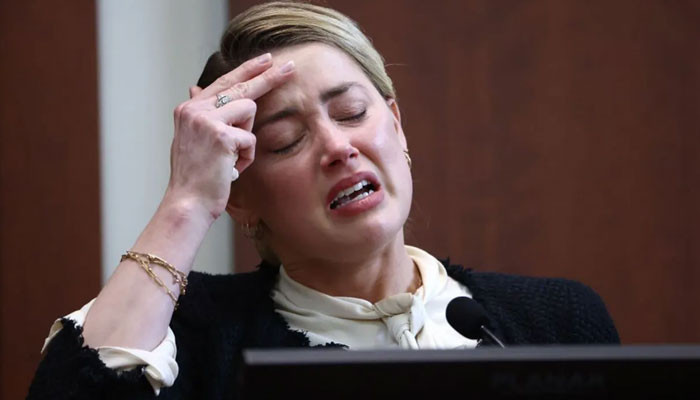 Amber Heard on Monday revealed that she ‘panicked’ when police were called to her apartment after Johnny Depp allegedly threw a phone at her in May 2016.

Under the cross-examination, Heard said that she exited the apartment to go to her friend’s apartment when Depp started smashing things.

The Aquaman actor told the court that after an hour she learnt that the police has been called to her place.

“He had almost smashed up the other apartment where I kept all my things, so I didn’t know what they were going to do,” she recounted.

“And I panicked, I called the only lawyer I have, which is my entertainment lawyer, he does my movie contracts and stuff. And I asked him for advice.” she said.

Heard said that she refused to cooperate with the police at the time at the advice of her attorney.