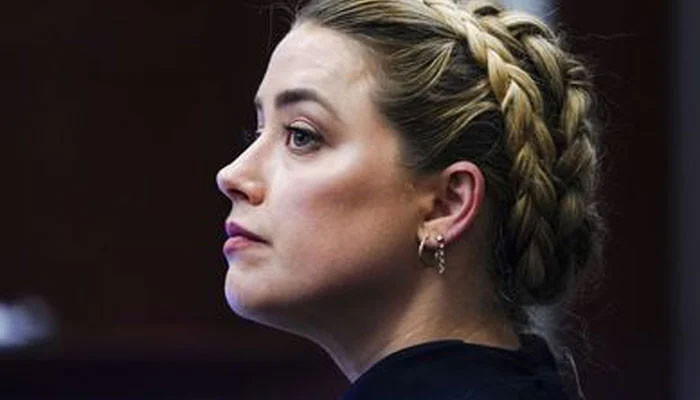 Amber Heard cuts ties with her PR firm in a surprising move, only days before having to take the stand for Johnny Depp testimony.

The move was put into motion almost a week ago, around the same time Depp took the stand himself and testified about the abuse he allegedly endured at the hands of his ex-wife, who has since admitted to ‘hitting’ him in audiotapes.

The sacked PR team, Precision Strategies was removed in favour of another company according to The Independent.

According to a New York Post insider, “She doesn’t like bad headlines,” and started to become very “frustrated with her story not being told effectively,” as time went on.

Her former company worked with political elites, including the Former President of the United States, Barack Obama.

Even communications experts addressed the issue of Amber Heard’s defamation case and explained that while the former team was among “the best crisis firms in the world” no PR company can “rewrite the history of what has happened.”