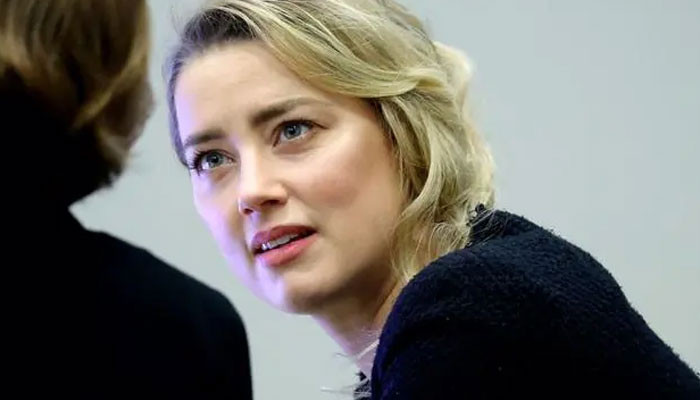 Amber Heard suddenly backtracked on the dates she mentioned while accusing Johnny Depp of physical assault.

Heard is battling against a $50 million suit brought by her ex-husband over her claims of being a victim of domestic abuse.

However, as the trial returned on Monday, court asked Heard to mention the first time Depp allegedly physically assaulted her.

To this, the Aquaman actor admitted that she had previously mentioned the wrong date of the abuse.

“You never forget the first time someone hits you like that,” she said. “I just got the dates wrong.”

When she was asked about her reasons to mention the dates wrong, Heard said she wanted the non-violence phase in their relationship to ‘last longer’.

“I’m embarrassed to say, I would’ve liked to have believed the period of time in which I had to fall in love with Johnny, in which we fell in love and he was sober, and he wasn’t violent to me, lasted for a lot longer than it did,” she said.

“I think I would’ve liked to have believed that I wasn’t hit so early in the relationship and still stayed.”