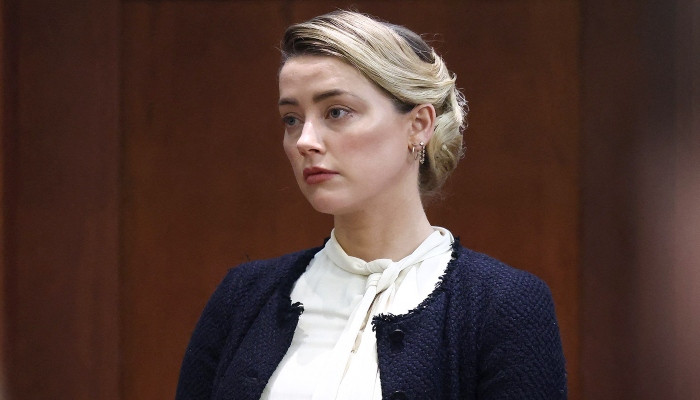 Amber Heard is expected to detail the chaotic final months of her marriage with ex-husband Johnny Depp in court.

The Aquaman actress is set to take to the witness stand today during the countersuit against Depp, who has sued her for alleged defamation for writing an op-ed for The Washington Post in 2018.

According to sources, Heard, 36, is expected to talk about a restraining order she filed after Depp, 58, allegedly threatened to kill her during a 2015 Christmas trip to the Bahamas.

She is most likely to detail their dramatic divorce the following year in the court as well.

She will likely be cross-examined by Depp’s legal team, who will ask her about an incident in which the tip of Depp’s finger was severed by a vodka bottle he says she threw at him during an off-the-rails 2015 fight in Australia.

Meanwhile, Heard’s sister, Whitney Henriquez, will also be called to discuss bruising on Heard’s face early into the couple’s relationship.

The weeks-long courtroom saga has already been full of jaw-dropping moments and explosive revelations. The closing arguments are expected on May 27.