HomeENTERTAINMENTAmber Heard will face THIS charge if she loses the defamation case...
ENTERTAINMENT 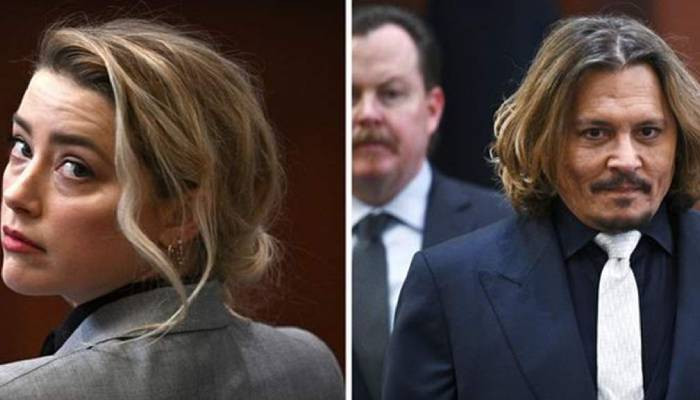 Johnny Depp-Amber Heard’s ongoing defamation trials are the most talked about topic across the globe. After weeks of gruesome accusations from both sides, the outcome of the case will be decided by seven jurors on May 27 followed by closing arguments from both parties’ legal team.

The New York Post reported that a source close to Heard’s team stated, “The jury is going to determine damages for both the claim and the counterclaim.”

However, they also told the publication that there could be a possibility that jurors would not award damages to either party.

It is pertinent to mention that since this is a civil case, so no one will face criminal charges or prison.

However, given a hypothetical situation, Depp, who had gained public support as the trial began,  if won this defamation case against Heard, then he would be awarded a “substantial amount of money”.

Halim Dhanidina, a criminal defense attorney and former California judge, noted that anytime a defamation lawsuit is successful, “it has a chilling effect on speech” in case of alleged victims who would be scared to come forward.

“There has always been a chilling effect for victims to come forward and speak out against institutions or entities or people with power because they feel like their world could come crashing down on them,” she told the publication.

Dhanidina also mentioned that people would have to think twice before making any statement provided Depp win the case.

“I’m sure there are people out there who would think twice about making statements if those statements could expose them to legal liability,” she concluded.

Meanwhile, the trial is on a one-week hiatus and proceedings are set to resume on May 16.