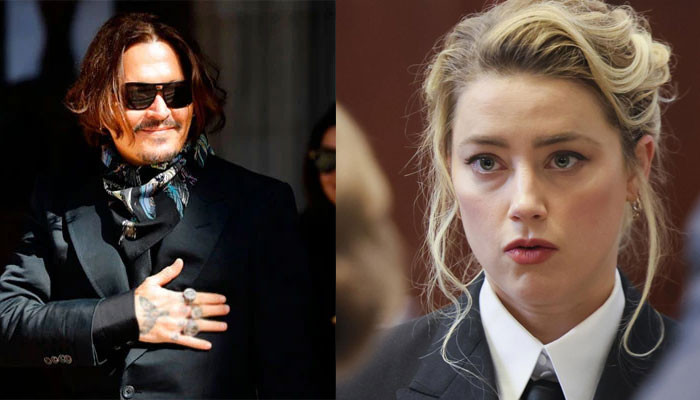 A private detective Paul Barresi, who was hired by Amber Heard to find dirt on Johnny Depp for the ongoing trial, dished out his investigation.

The detective, who reached out to more than 100 friends or acquaintances of Depp, revealed that he failed to find anything questionable about the Pirates of the Caribbean star.

“I could not find a case or at least an admission that he physically abused a woman. He’s like an angel. Not one of them said anything derogatory,” Barresi explained in his report.

“I interviewed dozens of people who had known him for three decades, and no one had anything bad to say about him. In fact, they couldn’t express enough how generous he was,” he added.

The detective, however, pointed out that the Charlie and the Chocolate Factory star’s loyal circle of friends were “strange and disgusting.”