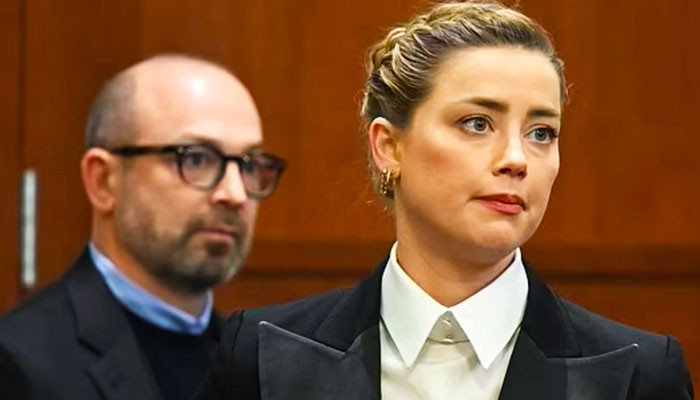 Actress Amber Heard has hired new PR guru David Shane to help paint a picture of her ex-husband Johnny Depp as an alcohol-bingeing abuser who allegedly victimised the actress.

Heard’s new PR guru, according to DailyMail, was arrested for DUI  in 2010 and 2012 and left two previous jobs after sexual harassment claims against him.

Hollie Doker, a former model,  claims Shane – who he met on the dating app Raya – tried to pressure her into sex and then got banned from the site

He allegedly paid ‘provocatively’ dressed women to attend a tech company event. The 49-year-old  is allegedly nicknamed ‘Hurricane Shane’ and ‘the walking #MeToo case of the PR world’ by industry insiders.

Shane’s ex-colleagues told Mail.com   that Heard’s new PR grue was investigated by HR departments at both Hewlett-Packard and Juniper, where he worked as VP of communications. They said both cases involved claims of sexual harassment, and Shane left both companies after HR investigations.

Amber Heard has resumed her testimony, after a weeklong break in the trial of the libel lawsuit filed by her ex-husband, actor Johnny Depp.