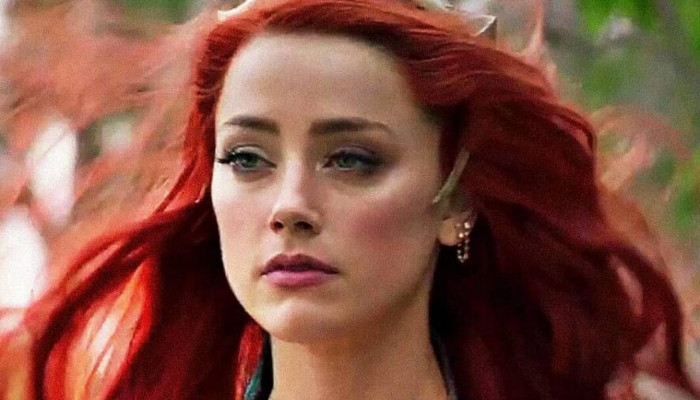 Amber Heard has claimed in her latest court appearance that Warner Bros. ‘cut down’ her role in the upcoming Aquaman sequel due to Johnny Depp labelling her a liar over abuse claims, reported Variety.

Appearing on the stand during her ongoing defamation trial against Depp, Heard claimed that her role in the upcoming Aquaman 2 was ‘cut down’ after Depp’s team labelled her a ‘liar’ over her domestic abuse claims against him.

Heard was quoted by Variety as saying: “I was given a script and then given new versions of the script that had taken away scenes that had action in it, that depicted my character and another character, without giving any spoiler aways, two characters fighting with one another, and they basically took a bunch out of my role.”

The actress further claimed that the Aquaman team ‘just removed a bunch out’ of her role in the movie.

Heard stars in the hit Warner Bros. and DC Entertainment film as Mera alongside Jason Momoa. She was reportedly signed on for a three-picture deal, with her first appearing in Justice League, and then in 2018’s Aquaman.

Earlier reports have suggested that Heard is set to only appear for about a total of 10 minutes in Aquaman and the Lost Kingdom, which is slated to release on March 17, 2023.