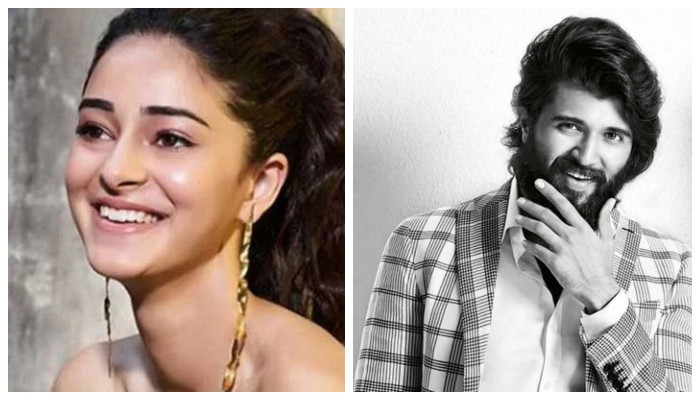 The Gehraiyaan actress is currently gearing up for the release of her much-anticipated film, Liger, alongside Vijay, the film is directed by Puri Jagannadh and produced by Karan Johar, Puri Jagannadh, and Charmme Kaur.

Apart from the notable actors, the star cast also consists of Ronit Roy and Ramya Krishna in significant roles. American boxer Mike Tyson has an extended cameo, thus making his acting debut in Hindi cinema. Liger marks Panday’s film debut in Telugu cinema, while Deverakonda will be making his debut in Bollywood.

Now, in a recent chat with India Today, the Student Of The Year 2 actress shared her experience of working with Vijay in Liger. Ananya called him ‘amazing’ and said that he is ‘so kind.’

Further, she said: “We had a lot of fun when we were shooting in the USA together. We have wrapped the film, and I just wrapped up dubbing for the film. So now it’s almost fully ready. The film is going to come in August and it is a full-on masala film. I think it will make people really happy watching it.”

Liger is a Pan-India film and it is simultaneously releasing in Telugu and Hindi in addition to dubbed versions in Tamil, Malayalam, and Kannada. It is scheduled to be released theatrically on 25 August 2022.

Recently, on Deverakonda’s 33rd birthday, Ananya also penned a sweet wish for him. The Pati Patni Aur Woh actress shared a selfie with Vijay from their film’s Los Angeles schedule and captioned it: “Happiest Birthday @TheDeverakonda Let’s kill it this year! All my love always.”

Reportedly, Vijay and Ananya will be gracing the seventh season of Koffee with Karan. Given that the chat show will go on air in and around Liger release, this will be an ideal pair. However, there were discussions on if Rashmika Mandana might join him on the show instead of Ananya.” No confirmation has been made as of now.