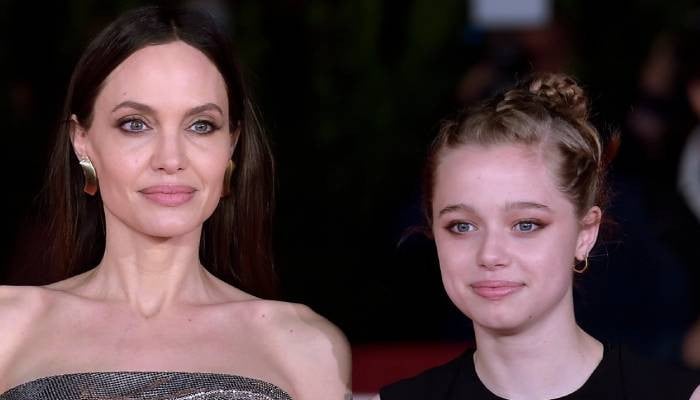 Angelina Jolie has become a strict parent over the last couple of years and this is not going well with her 15-year-old daughter Shiloh.

According to the OK magazine, a source close to Jolie’s family revealed that Shiloh, who is going to turn 16 this year, is not allowed by her mum to learn driving.

Not only that, the Tomb Raider actress also has a stringent curfew for the daughter whom she shared with ex Brad Pitt.

“She’s also got a really early curfew; her security team has to have her back home at 8 p.m., no exceptions,” claimed the source.

As per source, what’s bothering Shiloh is that her older brothers are usually allowed to do whatever they want and there are no rules set for them.

“Maddox and Pax were both allowed to start driving and to be out by themselves much later when they were her age,” remarked the source.

As a consequence, Shiloh bickered with the Maleficent actress    almost on daily basis and the argument ended with stomping off to her room.

The source also disclosed about the threats Shiloh gave to her mother saying that she will “go to college as far away as possible”.