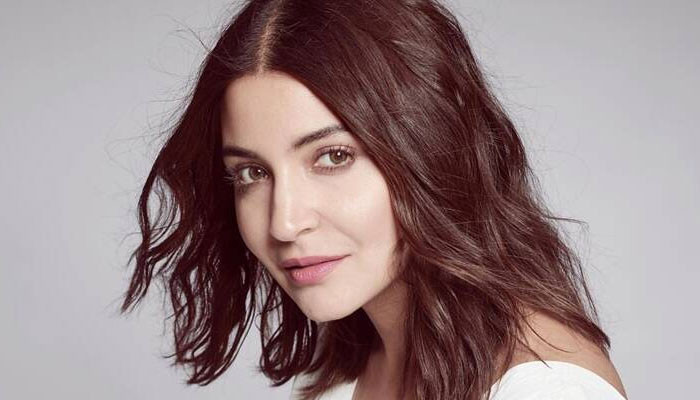 Anushka Sharma revealed her ‘true and undiluted’ happiness in life as she narrates her daughter Vamika’s adorable gesture of making her mother laugh.

Talking about her career and personal choices in an interview with Harper’s Bazaar, the Zero actor said that she is not someone who can do multiple stuff at the same time.

She told the publication, “I feel empowered with the choices I’ve made, which is how I always want to feel. No one is asking me to do it; this is my choice, to be able to do things in a certain way.”

“I don’t think I can be someone who can do multiple things at once, but there are women who can, and kudos to them. But that does not mean anyone is lesser or more because of that,” she added.

The actor was then asked what brings her ‘true, undiluted happiness’ to which she responded, “When my daughter tries to make me laugh. And when she sees that she has made me laugh, she repeats the action over and over, to make me laugh again.”

“She’s so young and tries so hard. And when I begin laughing, she enjoys it tremendously. This simple act really touches me,” the 34-year-old actor continued..

Anushka, who tied the knot with cricket star Virat Kohli in 2017 and welcomed their first child, Vamika, in January 2021, is currently gearing up for her upcoming sports drama Chakda Xpress.

The film will mark her comeback on the silver screen after the 2018 film Zero.