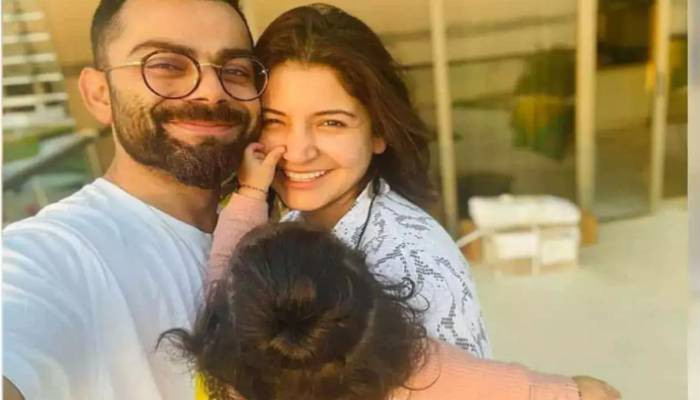 The Sultan actress welcomed her daughter in 2021 with Virat Kohli after which she took a break from acting.

However, this year, she has resumed working and currently, the 34-year-old is busy training herself for latest movie Chakda Xpress.

Speaking to Harper’s Baazar, the Band Baaja Baarat star has elaborated on how tough it is  to maintain a work-life balance in a cut-throat entertainment industry.

“Striking a work-life balance is certainly harder for women. I don’t think people understand the life and emotions of a working mother, because the world is so male-dominated. Heck, I’m a woman; even I didn’t understand it till I became a mother. Today, I have so much more respect and love for women, and such a strong sense of sisterhood,” she asserted.

The Zero actress went on to add, “I have always spoken up for women, but to feel love and compassion for the cause makes it so much more powerful.”

The Bollywood beauty also noted that this industry is all about “run, run and run – more sort of a rat race and you simply have to be part of it”.

However, Sharma remarked, “I’m more than a rat in a rat race. I want to enjoy my life and I also enjoy acting in films.”

“It’s all so pleasurable and I never want to give it up,” she concluded.