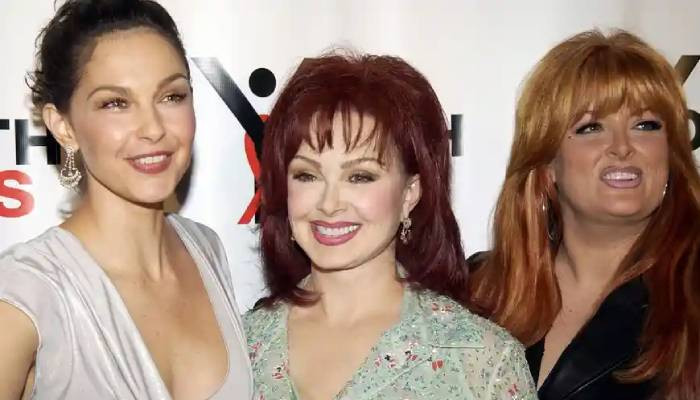 Ashley as well as Wynonna Judd recently paid homage to their late mother and country legend Naomi Judd  for ‘A River of Time Celebration’ memorial service  in Nashville this weekend.

On Sunday, the Divergent actress called her mum an “inspiration for every woman for the things she had been through and accomplished”.

Ashley remarked, “She was totally extraordinary.”

She went on to add, “We are remembering an icon and a legend who left country music better than she found it.”

Meanwhile, Ashley’s older sister Wynonna, who performed for years alongside her mother, chose to play River of Time as a tribute to Naomi.

The singer promised to continue singing and added that she would also honour the tour ‘The Judds’ had scheduled before Naomi’s demise.

Salma Hayek also recounted the meeting with Naomi whom she described as “meeting Scarlet O’ Hara as the woman had so much talent in her blood and so much fire in her heart”.

Morgan Freeman, who worked with Naomi in several movies, reminisced the singer and said, “I hope you go forward in peace.”

To note, Naomi committed suicide by shooting herself following a longtime  battle with mental illness, revealed Ashley in Good Morning America on Thursday.