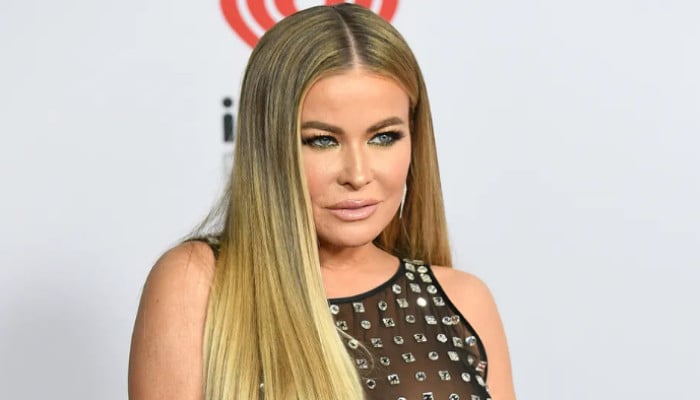 Carmen Electra, from the ‘90s mega-hit Baywatch, is the latest to hop onto OnlyFans after getting inspired to join the platform on her 50th birthday, reported Page Six.

According to the outlet, Electra joined the subscription-based platform, known to be a hub of sex-work, with the promise of providing her ‘fans’ with “exclusive access to fun, edgy, and playful content.”

Widely known as a ‘90s sex symbol thanks to her career-defining role in Baywatch, Electra is also said to be “looking forward to this new, celebratory chapter” of her life.

She also took to her social media to tease her OnlyFans debut, sharing a particularly suggestive photo of herself in bed with the caption: “Wednesday! I have a huge announcement only for my fans. Are you a fan?”