HomeENTERTAINMENTBrad Pitt fears Angelina Jolie ‘waiting out’ till kids want ‘nothing to...
ENTERTAINMENT 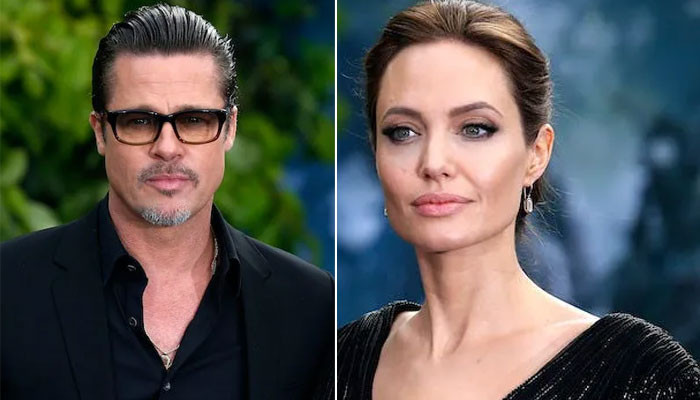 Brad Pitt slams ex-wife Angelina Jolie for “running out the clock” on their custody arrangement “till the kids turn 18” and “don’t want anything to do with him.”

This revelation has been brought forward by inside sources close to Us Weekly.

Reportedly Pitt fears Jolie “will never agree to joint custody and is going to run out the clock until the kids are 18.”

To make matters worse Pitt is also concerned that Jolie is ultimately hoping that their kids s “will want nothing to do with” him by the time they turn 18.

However, the Ocean’s Eleven actor “will not give up the fight” and intends to ‘fight’ for his kids.