BTS member V accepts ‘both sides’ of his identity 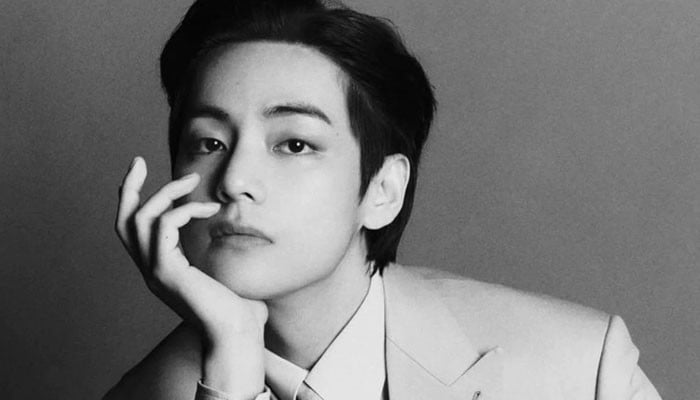 Taking to Twitter, Big Hit Music dropped a video of the 26-year-old singer discussing his aspirations behind the 2018 solo track Singularity, which will be released again as part of an upcoming set.

“I tended to think of Kim Taehyung and artist V as being separate, and thought that I had to choose one or the other,” he confessed in the clip.

“That was when I thought hard about who I was as a person, and I felt a bit confused,” he explained

“Artist V performs on stage and enjoys himself with ARMY. But Kim Taehyung spends ordinary days with family and friends,” Taehyung continued.

“Now, I’m able to accept both sides of myself, but also keep them separate,” he shared.

“I think all this time I spent pondering is the proof that made me into who I am today,” he expressed.