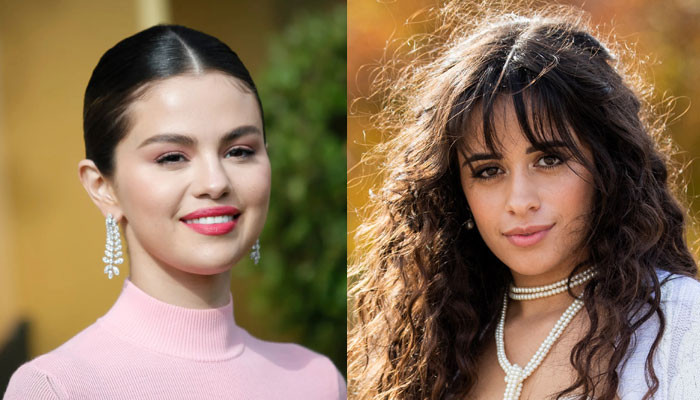 Camilla Cabello revealed the best mental health advice she received  in a conversation with Selena Gomez as she talked about her anxiety issues and the stigma around therapy.

In a conversation with the Only Murders in the Building star for her mental health platform Wondermind, Cabello talked about how anxiety affected her physical and mental wellbeing.

The Bam Bam singer said about anxiety, “In the moment, everything feels dizzying and overwhelming and like you’re on this ride thinking, ‘Just help me get off.’ In my mind, it’s a loop, like obsessive-compulsive stuff.”

“In my body, it’s a tightness, almost like I can’t move, like my hands are tied and everything is just tied up,” the 25-year-old added.

Cabello then revealed there was a time she used to feel ‘anxious’ to open up about her mental health, adding, “I think before I went on that journey I was almost scared to be found out, like, ‘This is weird, my brain is broken, this isn’t normal.’”

She continued: “I feel like it (the stigma) exists even more in the older generations. People like my parents’ age have such shame about needing therapy or feeling anxiety. The stigma around saying that you need help is something that frustrates me because sometimes people can be like, ‘No, I don’t need that, I just need free time,’ or whatever.”