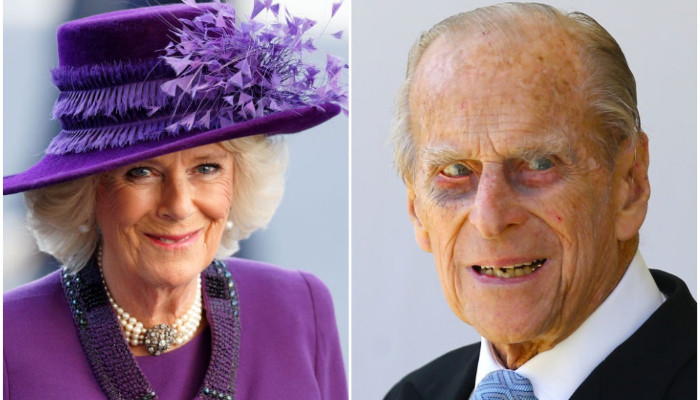 Camilla, Duchess of Cornwall, has been honoured with a new royal patronage that was earlier associated with the late Prince Philip for over 50 years, reported Express UK.

According to the outlet, Camilla will now serve as the Royal Patron for Book Aid International, a patronage that was held by the Duke of Edinburgh for over 50 years during his time as a working royal.

The charity is said to donate more than a million books to refugee camps, community libraries, prisons and hospitals around the world.

Announcing Camilla’s appointment to the post, Book Aid International’s Chair Dr Alice Prochaska said: “Her Royal Highness is a powerful advocate for the importance of books for everyone. It is especially meaningful and a very great honour that she has become our Patron as we start this new chapter in our story.”

Clarence House’s Twitter account also announced the news with a tweet that read: “The Duchess of Cornwall is delighted to have taken on the patronage of @Book_Aid from HRH The Duke of Edinburgh.”

Prince Philip served the charity since 1966 until his death at the age of 99 in April last year.