HomeENTERTAINMENTCannes 2022: Deepika Padukone says she ‘extremely overwhelmed’ on being a jury...
ENTERTAINMENT

Cannes 2022: Deepika Padukone says she ‘extremely overwhelmed’ on being a jury member 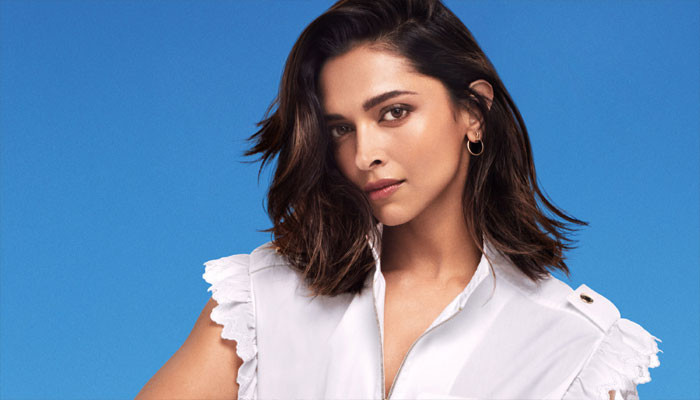 Deepika Padukone got candid about being a jury member at Cannes 2022 as she said she feels ‘extremely overwhelmed’ on representing her country at the prestigious event.

In an interview with the Times of India, the Padmaavat actor stated that it has taken generations of work from different people to get us here.

“After being an actor for 15 years, for your work to finally be recognised on a global platform such as this, and to be able to represent the country, obviously, there is a sense of gratitude and being extremely overwhelmed,” the actor told the outlet.

Padukone added, “I mean, I always had this, sort of, core belief – that if your energy is behind something with the right intention, then it will happen. All you need is the right intention, and also, I think, patience. So, somewhere deep down inside I have always believed that – and I am not saying this for myself, but on behalf of all South Asian talent in general – ‘this is where we belong’.

“And it feels like that’s finally happening now. It should have happened much earlier, but I guess, it took its own time. It’s taken generations of work from different people to get us to this place.”

She continued: “And somewhere, I feel gratitude also for being able to contribute in my own small way. To be able to put India on the global map… in that sense, I don’t look at it as just a personal victory, I also look at it as a much larger victory for everyone from our part of the world.”

After representing India on the red carpet of the prestigious event, the actor said that she look forward to represent her country as a jury member, saying, “In the past whenever I went to Cannes, the expectations were very different. There was a ‘fun element’ in the previous times that I have gone there, and that is something I have been unapologetic about.”

Concluding her statement, she said, “But now, I think, as a jury member, there is a different sort of mindset that I will be going with. So, you know, one has to sort of prepare accordingly.”