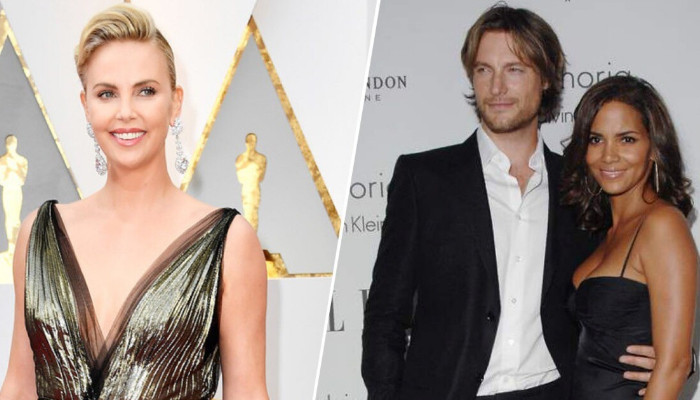 Charlize Theron is said to be ‘hooking up’ with Canadian model Gabriel Aubry, who has previously been linked to Halle Berry, reported US Weekly.

A source close to both Charlize and Gabriel told the outlet on May 18: “They’re very casual and enjoying each other.”

This comes about five years after Charlize, 46, and Gabriel, 45, were first linked together; at the time, Charlize had denied that they were romantically involved.

Despite ‘enjoying’ each other, the insider further clarified that their relationship is ‘nothing serious’.

As mentioned before, Charlize and Gabriel were first pictured together in 2017, after which the Bombshell actress set the record straight about their rumoured romance on Watch What Happens Live with Andy Cohen.

“I’ve never met him. I’ve met him for like three seconds,” Charlize had said, explaining that they only met in ‘passing’ because her children went to the same school as Gabriel and Halle’s daughter.

Charlize was last linked to actor Sean Penn, who she reportedly dated from 2013-2015. As for Gabriel and Halle, the former couple started dating in 2005 and were separated by 2010.