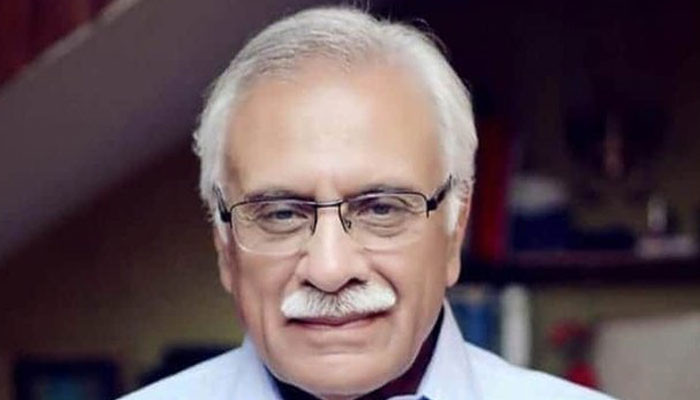 According to a summary issued by the Punjab Law and Parliamentary Affairs Department, “The government has desired to remove Mr.Ahmad Awais, Advocate General, Punjab with immediate effect.

Ahmed Awais was appointed as the Punjab AG on July 29, 2020 by the PTI-led government. Meanwhile, Additional Attorney-General of Punjab Akhtar Javaid has been given the additional charge of the advocate general temporarily. He will work on the post till the appointment of a new advocate general.

Awais is a senior lawyer of the Supreme Court and has previously also served as the advocate-general in the province from 2018 to 2019.

Back then, he resigned after contempt proceedings were initiated against him by a Lahore High Court bench during a hearing into the case of Model Town.

Awais was again appointed to the post in 2020. He has also served as the president of the Lahore High Court Bar Association.