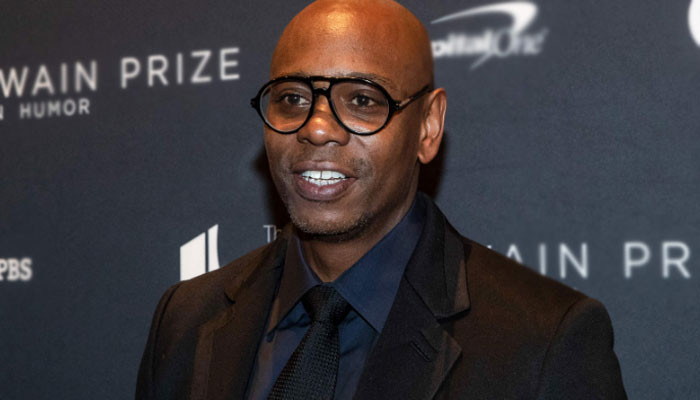 Comedian Dave Chappelle was assaulted on stage while delivering a stand-up set in Los Angeles on Tuesday night, according to the Hollywood Reporter magazine.

The comedian was performing at the “Netflix Is A Joke” comedy festival at the city´s Hollywood Bowl venue when he was attacked, the publication said, citing video footage of the incident shared on social media.

The footage showed an unidentified person appearing to tackle the comedian — who has recently attracted protests for jokes seen to be transphobic — to the ground, before the attacker was taken into custody by security officials.

The Los Angeles Police Department did not immediately release a statement on the incident.

Chappelle, winner of the 2019 Mark Twain Prize for American Humor, has been accused of mocking members of the transgender community in his comedy specials, notably in October´s “The Closer”, which elicited protests by activists who said it promoted discrimination.

In March, US comedian Chris Rock was assaulted by actor Will Smith on stage at the Oscars for making a joke about Smith´s wife, Jada Pinkett Smith, moments earlier. (AFP)