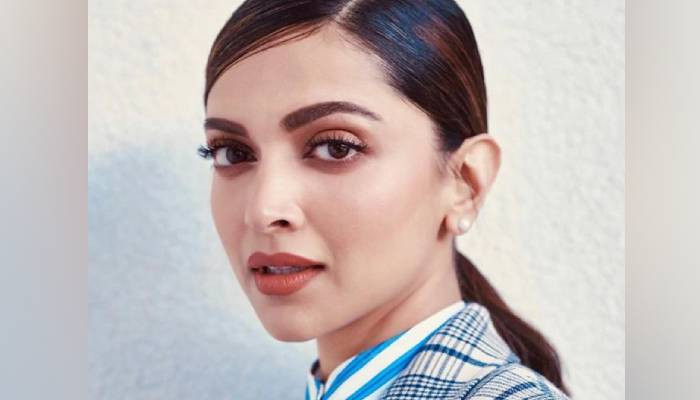 Deepika Padukone is often seen creating buzz on social media among her followers and fans with her quirky posts.

Interestingly enough, this time, the Om Shanti Om actress walked down the memory lane and shared a compilation of all slip-ups from her movies including Gehraiyaan, Piku, Happy New Year, Race and others.

The Bollywood diva took to Instagram to post behind-the-scenes (BTS) videos from her movies in which the Yeh Jawani Hai Deewani star could be seen fooling around with her costars and messing up her dialogues.

In the reel, the 36-year-old could also be heard giving valuable life-changing advice in the background.

“Life happens, as you’re making a movie. It’s extremely important that you enjoy the people that you work with,” she noted.

Nevertheless, the post had garnered a lot of love from her fans who called it, “awesome” and “so cute” in the comment section.

Her husband Ranveer Singh also dropped a comment on the video, saying, “Cutie”.

Meanwhile, the actress is going to grace the 75th Annual Cannes Film Festival as a jury member in May this year.

As far as work is concerned, Padukone will next be seen in movies including Pathaan, The Intern and Fighter.