HomeENTERTAINMENT'Devil got a hold of Will Smith at Oscars' when he slapped...
ENTERTAINMENT 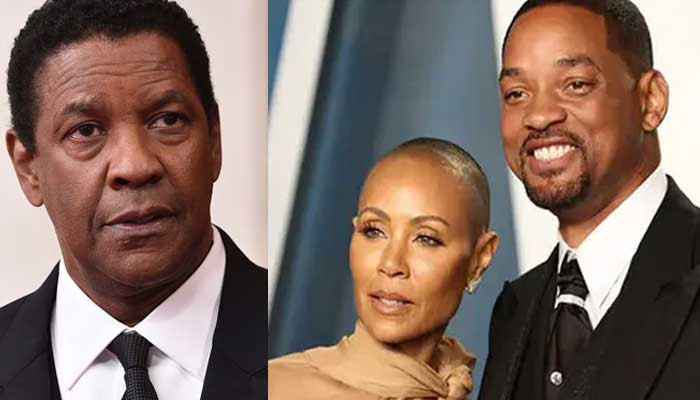 Will Smith’s close friend Denzel Washington, who prayed for the actor after his slap of Chris Rock at the Oscars, has shared his thoughts on the incident, saying “for whatever reason the devil got ahold of him that night.”

Denzel has given his opinion about Smith’s unexpected reaction to Chris Rock at the Oscars gala. Speaking at the International Leadership Summit, Washington revealed he and Tyler Perry approached Smith during the commercial break that followed the slap and said prayers with him.

The American actor said he didn’t want to say what the trio talked about, though he added that while he didn’t know all the details of the situation, he knew “the only solution was prayer, the way I see it.”

During Smith’s acceptance speech for best actor, he thanked Washington and said that Washington told him, “At your highest moment, be careful—that’s when the devil comes for you.”

“Well, there’s a saying, ‘When the devil ignores you, then you know you’re doing something wrong.’ The devil goes, ‘Oh no, leave him alone, he’s my favorite,’” Washington said.

“Conversely, when the devil comes at you, maybe it’s because he’s trying to do something right. And for whatever reason the devil got ahold of him that night.”

During Academy Awards, Chris Rock joked about the baldness of Smith’s wife Jada Pinkett Smith, who has alopecia, a medical condition causing hair loss. Smith walked on stage and slapped Rock, which was heard by the world.

Will Smith has been facing backlash since the shocking incident took place. The actor has risked his film career with the slap as commentators are still flaying him for the move. That slap in the face was a setback for Will Smith with respect to his relationship with the Hollywood Academy.