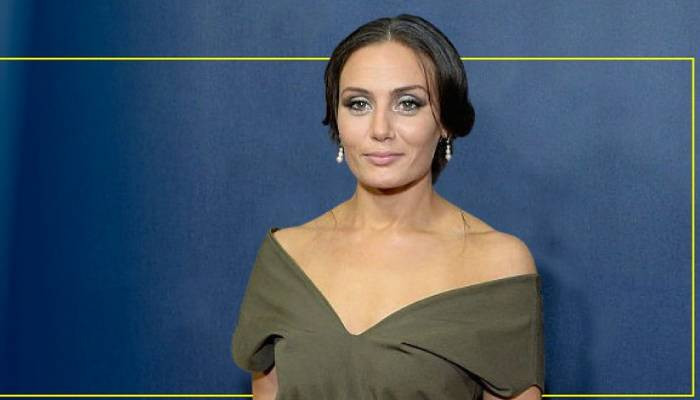 According to the BBC News, the actress was found guilty of sexually abusing a 15-year-old girl during the trial and later convicted at the Nottingham Crown Court in United Kingdom on Monday.

Meanwhile, her husband Victor Marke was sentenced to 14 years in jail.

Passing the judgement, Judge Mark Watson commented on why his punishment is longer than his wife.

“I regard you as the driving force behind the abuse. You were clearly aware of the first incident but pretended to be asleep,” he remarked.

While addressing Phythian, the judge said, “Even though you denied in cross-examination that you were besotted with Victor Marke, on the evidence I have heard I am in no doubt that your deviance was shaped by the influence that he had upon you from an early age.”

To note, the 36-year-old was convicted on Wednesday of 14 charges of sexual activity with a child between 2005 and 2008.

Moreover, Marke was found guilty of an additional four counts of indecent assault against another girl from 2002 to 2003, when she was 15.