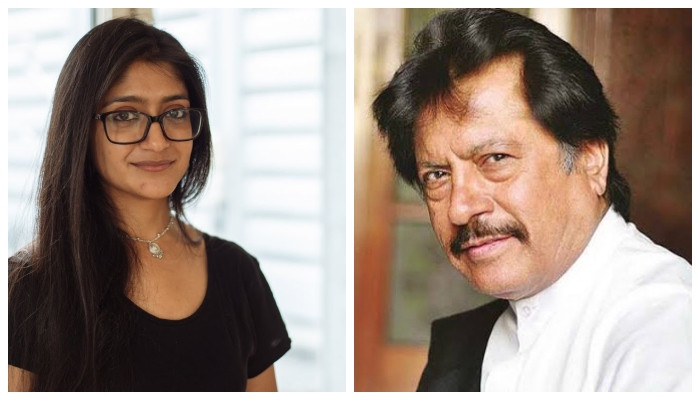 Legendary musician Attaullah Esakhelvi is a super ‘proud’ dad as he gushed over his daughter Laraib Atta in a sweet Instagram post.

Laraib, sister of Sanwal Esakhelvi & daughter of prominent music figure  Attaullah has made the country proud once again as she worked in Hollywood’s biggest superhero film Doctor Strange: Multiverse of Madness.

Renowned vocalist Attaullah took it to social media and lauded his daughter’s accomplishment in representing Pakistan in the International arena with her talent and dedication.

For the unversed, Laraib hails from Mianwali, Punjab, Pakistan is a professional VFX Artist and has worked on various projects in the Hollywood industry.

Her remarkable journey includes names of famous Hollywood films such as 10,000 BC, Prince of Persia, X-Men: Days of Future Past, Chronicles of Narnia & more.

She was praised for her work in the critically acclaimed Tom Cruise series where she demonstrated her abilities in Mission Impossible: Fallout.