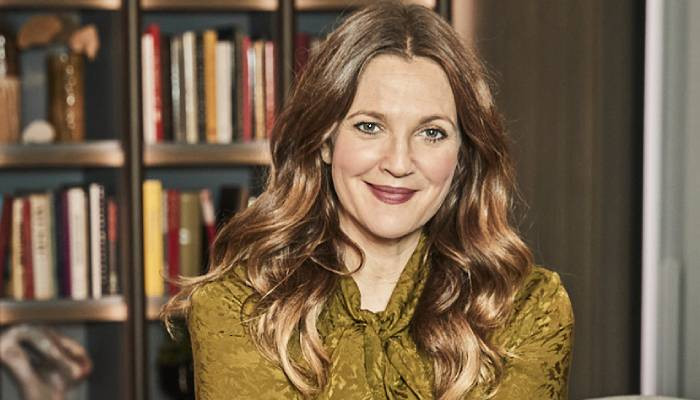 Drew Barrymore was recently slammed by netizens to make fun of Johnny Depp, Amber Heard’s ongoing defamation trial, following which the actress issued an apology on her social media.

On Friday, the Never Been Kissed star shared her two cents on the ongoing Depp-Heard defamation trial with Anthony Anderson at The Drew Barrymore Show.

While the 50 First Dates actress found this case “fascinating” she described the trial as “one layer of crazy” and “a seven-layer dip of insanity”.

Drew added that these are two people’s real lives and she understood the feeling of how it is to “have your life put out on public”.

However, what truly bothered her was “offering up this much information” about personal life that she remarked it as “crazy”.

Following her statement, the 47-year-old faced backlash on social media as fans had found her joke distasteful.

The Blended star on Sunday took to Instagram to post a video in which she apologised to her followers and fans to speak lightly of the matter concerning the Pirates of the Caribbean actor and his former wife.

She said, “It has come to my attention that I have offended people with making light of Johnny Depp and Amber Heard and for that, I just want to deeply apologise and appreciate everyone who spoke out because this can be a teachable moment for me.”

Adding to this, she said that this would help her become a more thoughtful and better person.

“All I want to do is be a good person and I very much appreciate the depth of this and I will grow and change from it,” the Scream actress noted.

She thanked everyone at the end of the video for “helping her grow” along the way and “teaching her” to become the best version of herself.