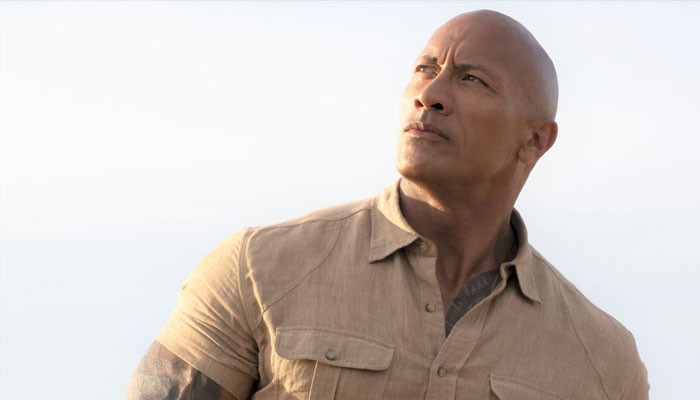 Sources reveal actor Dwayne ‘The Rock’ Johnson is relishing in the prospect of running for President of the United States.

This update has been made by sources close to Johnson and according to their findings the actor is “motivated enough to try.”

According to OK he is into the idea and “absolutely serious” about going at it if he gets enough public support behind him.

However, even though he lacks the credentials, Johnson previously admitted, he’s “willing to take a course in political science and study.”

He previously told Stephen Colbert he’d need “get some experience and understand policy.”

According to the sources, “Dwayne is motivated to help bring people together. He doesn’t like all the division that’s happening, and he thinks a lot of politicians are a bunch of losers.”

Even “Dwayne’s family and friends are behind him. They think he has the right stuff.”

This same admission was made by actor in 2017 and at the time he claimed, “I would consider a presidential run in the future if that’s what the people wanted.”