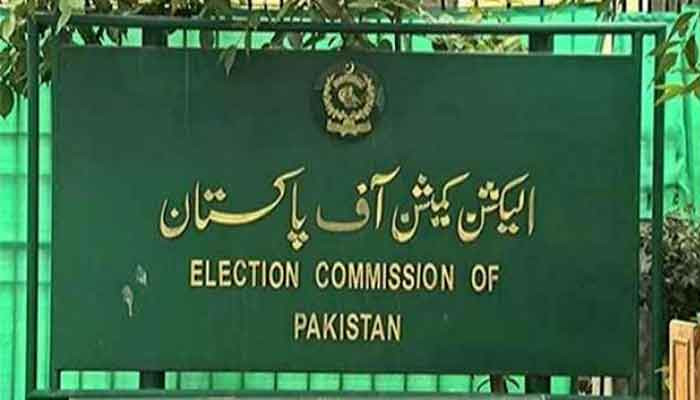 ISLAMABAD: The Election Commission of Pakistan (ECP), in a consensus verdict, Wednesday rejected the references seeking disqualification of its 20 defiant lawmakers.

The Election Commission had reserved the verdict today after arguments were completed by the dissident members and the PTI counsel.

In its short order, the ECP stated that the declarations by the PTI against its lawmakers were not found to be in accordance with the Constitution.

At the outset of today’s hearing, Noor Alam Khan’s counsel Gohar Khan argued that his client neither quit the PTI nor the parliamentary party.

The party’s direction to Noor Alam Khan, the defiant MNA of PTI, about voting on the no-confidence motion against then prime minister Imran Khan proves that the party admitted his client was its member, the lawyer said.

Noor Alam attended the April 3 meeting, during which the PTI decided to attend the National Assembly session convened for voting on the no-trust motion.

A member of the ECP asked did Noor Alam cast his vote on the no-confidence motion?

At this, his lawyer argued, neither Noor Alam joined any other political party nor did he cast vote on the day of the no-confidence motion.

He said that Article 63(1)(a) cannot be applied against his client.

The counsel insisted that his client is still a member of the PTI, adding that the show-cause notice issued by the secretary-general was nothing more than a piece of paper as per the law.

He maintained that as per the SC’s ruling, ECP’s full-court bench can give its verdict in the disqualification reference.

The PTI had filed references against 20 MNAs seeking their disqualification under Article 63-A of the Constitution ahead of the no-trust vote against then premier Imran Khan.