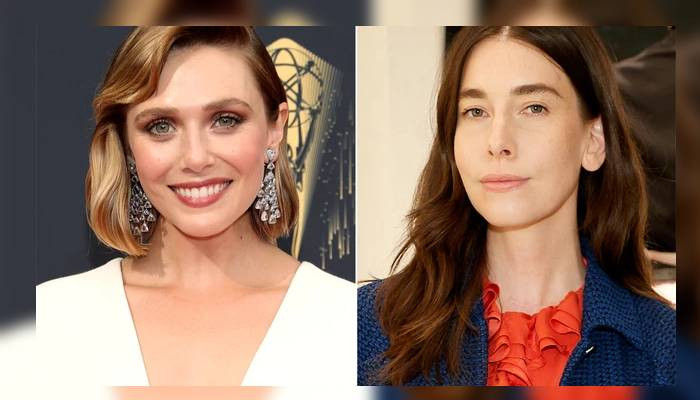 On Friday, the WandaVision star took a real-life lie detector test for Vanity Fair, where she was asked if she’s a “better actor than her high school pal Danielle Haim”.

Olsen replied “Yeah” with a big laugh and then instantly, said, “Sorry Danielle, I hope she would agree”.

The Doctor Strange actress was then asked about Haim’s performance in the Paul Thomas Anderson film Licorice Pizza to which she answered, “I loved the film, and I thought she was great in it. But she didn’t have to do much.”

Interestingly, Olsen was called out by the polygraph test and it remained unclear that she was or telling truth about Haim’s acting in the movie.

The actress also reminisced the days she used to get “intimidated” by Haim.

I think Danielle’s up there. She’s a very talented person and has a very cool vibe,” she added.

Meanwhile, Olsen was also inquired about her friendship with Evans and where do they stand now.

She clarified, “We lived very close to each other, and during that time we would hang out a lot.”

Later, the actress was asked if she stopped hanging out with her Avengers’ co-star because “he taps dances”.

She responded, “No, that’s one of the things I like about him.”