HomeENTERTAINMENTEllen DeGeneres calls herself ‘an emotional mess’ as talk show comes to...
ENTERTAINMENT 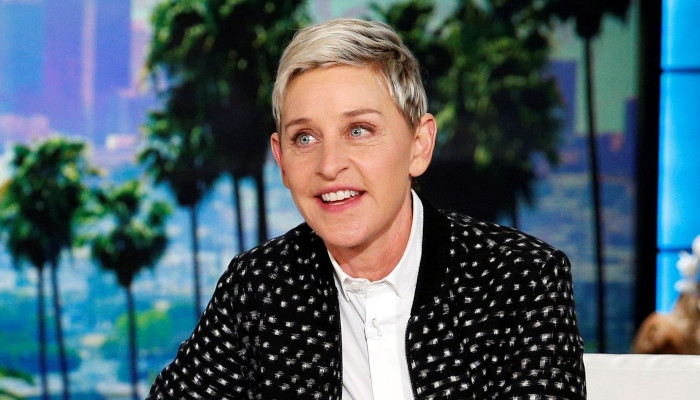 The show’s finale is scheduled to air on May 26 and emotional Ellen spoke about the end of the show, which lasted for a total of 19 years.

In a video, shared on social media, Ellen took a walk down memory lane and said that she’s an ’emotional mess’ as the show’s finale is coming closer.

She also spoke to a member of her team, Mary and recalled that she did not have children when the show began and was currently seated alongside her two daughters.

Calling it ‘one hell of a ride,’ Ellen revealed that never thought that The Ellen DeGeneres Show would run for 19 years. She said,