HomeENTERTAINMENTEllen DeGeneres shares profound message as she films her final show after...
ENTERTAINMENT 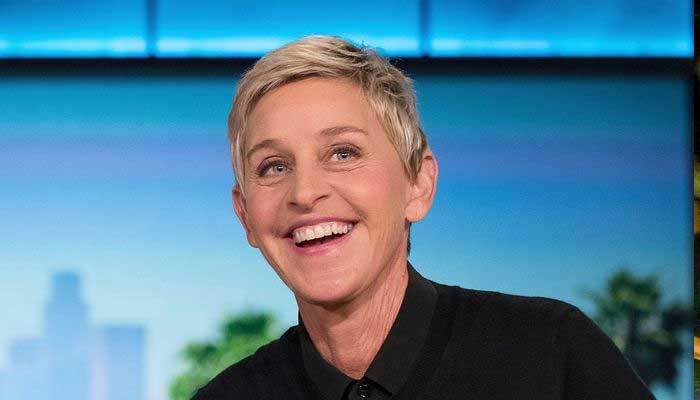 Ellen DeGeneres shared a profound message on how life has changed as she filmed her final show after 19 seasons, saying: “We watched the world change. Sometimes for the better, sometimes not”.

Renowned TV host  confirmed that she had taped the last ever episode of The Ellen DeGeneres Show on April 28.

The reigning queen of daytime TV took a moment to reflect on the magnitude of the moment with a sentimental post on social media, acknowledging how the landscape has changed since the show first started nearly two decades ago.

“When we started this show in 2003, the iPhone didn’t exist,” Ellen wrote in her caption on Instagram. “Social Media didn’t exist. Gay marriage wasn’t legal. We watched the world change, sometimes for the better, sometimes not. But whatever was happening, my goal was always for the show to be a place where we could all come together and laugh for an hour.”

Ellen told viewers she was ending her talk show back in 2021, saying she “truly have felt like next season was the right time” to end it.

The announcement followed highly publicized accusations of a toxic work environment that engulfed the popular comic in scandal.

“The truth is, I always trust my instincts. My instinct told me it’s time,” Ellen DeGeneres said on an episode of her show.