HomePAKISTANForeign funding case: Party cannot be dissolved, but illegal funds can be...
PAKISTAN 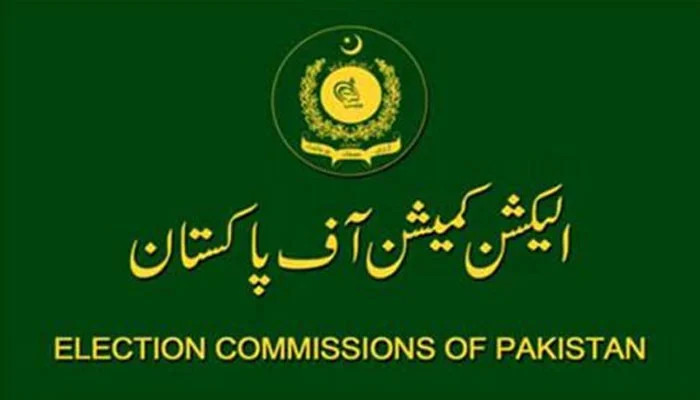 ISLAMABAD: PTI lawyer Anwar Mansoor said Tuesday the party cannot be dissolved, but added that if it has accumulated funding through illegal means, then the funds should be seized.

Mansoor, presenting his arguments in response to the ECP’s scrutiny committee report, asked whether the funds sent by an overseas Pakistani could be termed “foreign funding”.

“If we need a decision on whether foreign funding is not in the interest of the country, then the Supreme Court will rule on it […] your job is not to look at foreign funding but to analyse whether the funds were illegal. You cannot go further than that,” the lawyer told the ECP bench.

At this, the chief election commissioner agreed that the ECP’s job was to identify illegal funding and told the PTI lawyer that the body had upgraded its finance wing.

The lawyer contended that a “false narrative” was being created that the PTI was running on foreign funds. “Several political parties have not shown their funding but they are openly holding rallies,” he said, without specifying any party.

Mansoor further said that if a Pakistani residing abroad sends funds to the PTI, it would not fall under the category of foreign funding and also informed the bench that an LLC was funding the PTI but it was not illegal as the party was not paying it for the task.

After the PTI lawyer wrapped up the arguments, the CEC adjourned the hearing till 10:30am tomorrow.