France to lift COVID mask rule for public transport May 16 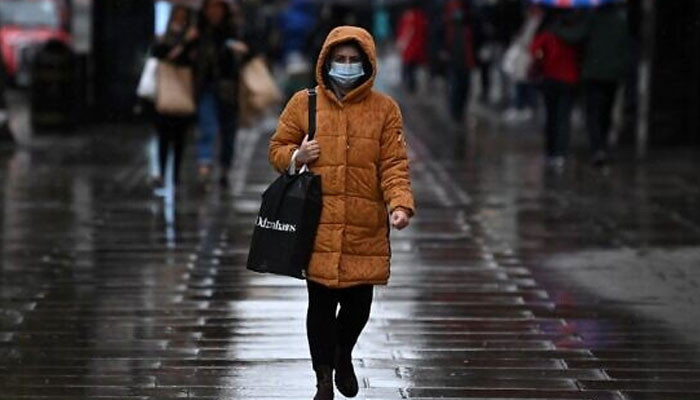 PARIS: Facemasks will no longer be needed on trains, planes and metros in France starting May 16, the health minister said Wednesday, lifting one of the last remaining sanitary measures imposed since the pandemic began in 2020.

“From Monday, May 16, masks will no longer be mandatory for all public transport,” Olivier Veran said after a weekly cabinet meeting.

“Wearing a mask remains recommended,” he added, but the rule is “no longer appropriate” given the large drop in COVID cases recently.

France began easing its strict face mask rules in February after a winter surge in cases, but for weeks they were still required at the workplace or in schools until infections declined further.

Masks as well as a health pass proving COVID vaccination or inoculation are still required for entering hospitals, and people who test positive must still self-isolate for at least seven days.

On Tuesday, 56,449 new cases were reported over the previous 24 hours, mainly the Omicron variant, despite a concerted vaccination campaign that has seen 79.3% of the population receive all required doses, according to health ministry data.

In March authorities began offering a fourth coronavirus vaccine dose to people aged 80 and over, and Veran said a new booster campaign for the general population could be necessary for the autumn depending on which new variants emerge.

France had recorded just under 147,000 COVID deaths since the outbreak emerged.