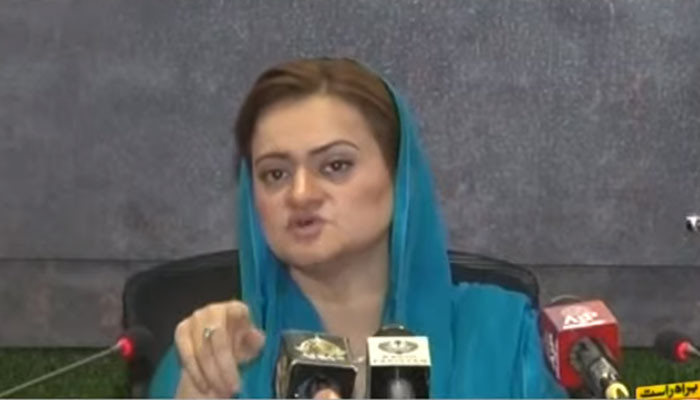 ISLAMABAD: In a bid to deal with the current economic turmoil and put the country on the path of economic stability and progress, the PML-N-led collation government on Thursday unveiled its economic plan.

Addressing a press conference today, Information Minister Marriyum Aurangzeb said that the federal government has decided to impose a complete ban on the import of luxury and non-essential items.

“This is an emergency situation and Pakistanis will have to make sacrifices under the economic plan. This will have a quick impact on foreign reserves. The ban will have an impact of $6 billion,” the information minister said.

Aurangzeb added the government’s focus was to reduce imports and, therefore, it was about to introduce an export-oriented policy, which would benefit the local industry and producers.

The information minister said Prime Minister Shehbaz Sharif was working “day and night to stabilise the economy” and had decided to ban the imports of all items that were not in the use of common people.

Aurangzeb added the imports covered food items, decoration items, and luxury vehicles, as she noted that the country was facing a “tough economic situation due to the previous government’s policies”.