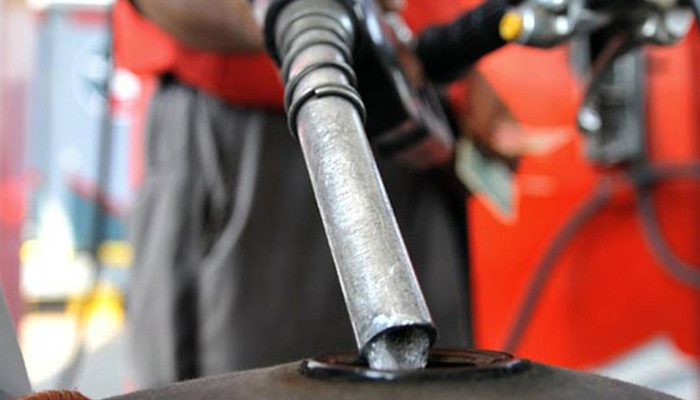 ISLAMABAD: The federal government Saturday decided to keep the prices of petroleum products unchanged for the first half of May, a notification in this regard said.

The decision to not hike the price of petroleum was taken to avoid burdening the consumers, the notification read.

In a statement on Thursday, Information Minister Marriyum Aurangzeb had said the price of petroleum products would remain unchanged for the first half of the next month.

Aurangzeb said the “incompetence and serious mistakes” of the last government were the reasons for people’s suffering.

The information minister said the government is making “every possible effort” not to put any further burden on people, who are already facing the brunt of high inflation.

Federal Minister for Finance and Revenue Miftah Ismail had also earlier this week announced that the price of petroleum products would not be increased “immediately”.

Speaking during Geo News programme “Capital Talk”, Ismail urged people to stop filling their petrol tanks out of panic as prices will not be increased immediately.