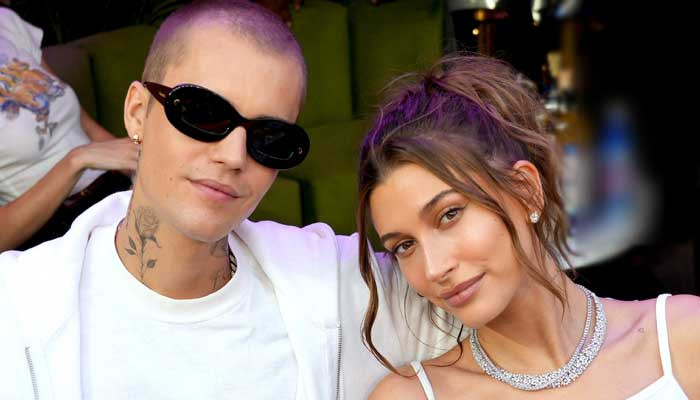 The 25-year-old supermodel   has revealed the details of her recent scary ordeal when she suffered a mini-stroke which left her unable to speak and with a drooping face on one side.

The Canadian singer’s wife,  in the video message, has shared her life’s one of the most scary moments to create awareness among the people.

Medics told Hailey she had had a TIA (transient ischemic attack), otherwise known as a mini-stroke. The definition Hailey shares says: “A TIA is a temporary blockage of blood flow to the brain, which usually foreshadows a stroke.”

The fashionista told viewers on YouTube that the doctors explained there could be three reasons for her suffering the TIA or mini-stroke event. She says: “One was that I had just recently started birth control pills, which I should have never been on because I am somebody who suffers from migraines anyway, and I just did not talk to my doctors about this.”

The model continues with a warning for others: “So ladies, if you suffer from bad migraines and you plan on being on birth control pills, make sure you tell your doctor because having a stroke is a potential side effect from birth control pills.” The other two reasons she cited were a recent long-haul flight, and she’d also recently had Covid.

Hailey Bieber also revealed that the doctors also did a bubble-echo test on her heart and discovered that she had a hole in her heart, which she’s had unknowingly since birth. She has now undergone a procedure to have it closed up.