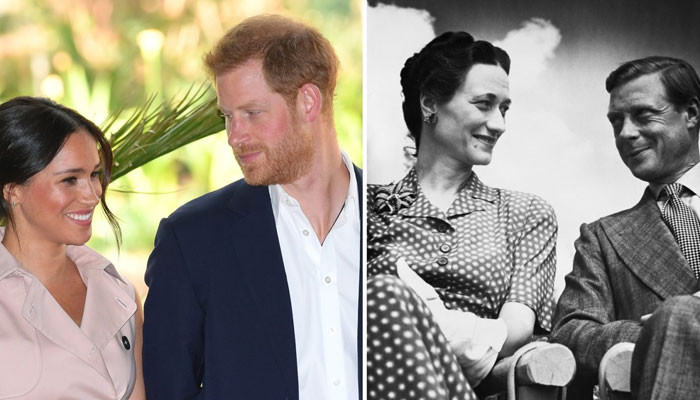 The Duke and Duchess of Sussex, who willingly stepped down as senior royals we in 2020, will hold the same future as King Edward VIII and his wife Wallis Simpson.

Ian Lloyd, the author of ‘The Queen: 70 Chapters in the life of Elizabeth II’ says: “They could eventually end up like the Duke and Duchess of Windsor, where they’re just a sort of mini court, miles away from Britain.”

This would effectively become a “sad version of the British Royal Family abroad”, he added.

King Edward VIII was titled the Duke of Windsor. He ascended the throne in 1936 before getting abdicated. He left the royal life to be with eventually adopted after he ascended, then abdicated, the throne to marry Wallis Simpson, an American socialite and divorcée.

The church and the politicians at that time frowned upon divorced women and men, thus re-marrying them was considered a bad spectacle for the royal family.

The Duke and Duchess of Windsor eventually flew to France after their exile. The his final years, Edward VIII was reportedly eager to mend his way back to the royal family and his public duties.