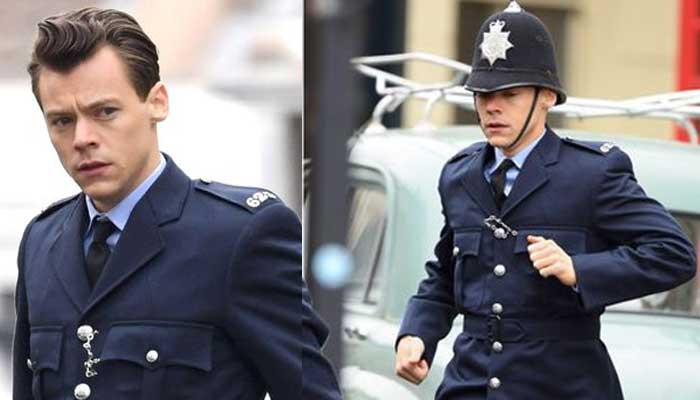 Singer and actor Harry Styles has been tipped for an Oscar by Hollywood producers who have caught an early screening of his upcoming film.

The 28-year-old star could be nominated for an Oscar for his upcoming role in drama ‘My Policeman’.

He plays gay policeman Tom Burgess in his upcoming drama, who struggles with hiding his sexuality after marrying wife Marion, played by Emma, in the filmset in 1950’s England.

A producer for a major studio, who saw an early screening of the film, told The Mail On Sunday there is a buzz in the industry with many predicting he may be honoured with an Oscar nomination for the role.

‘It’s a masterful performance and all the talk afterwards was about how he may get a Best Supporting Actor nomination at next year’s Oscars.’

Harry, who is much-adored for his unmatched singing skills, is now winning hearts with his acting skills.

Harry Styles’ newest film, My Policeman, sees the singer star alongside The Crown star Emma Corrin and Rupert Everett in a performance which is reportedly set to ‘blow everybody’s socks off’.