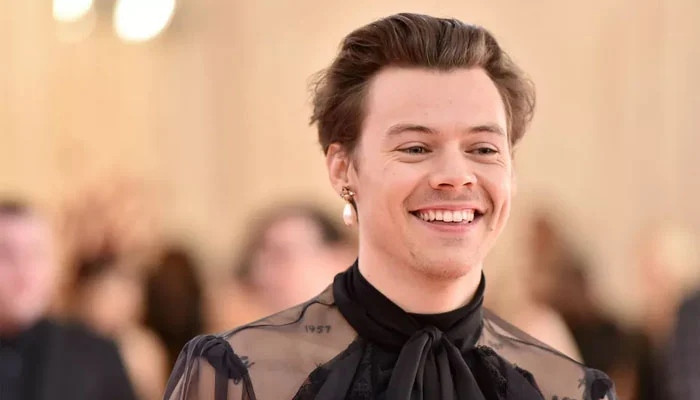 Pop star Harry Styles has recently revealed about his struggles with public perception during early days of his career, stating that he was desperate to be appreciated by his fans.

The As It Was singer who has gone on to garner huge solo success, admitted he was desperate to be liked and felt the need for positive reinforcement from his fans, often going on social media to ‘remind people I’m alive’.

The former boyband star also touched on how he ‘never celebrated’ the big wins during his time in the band .

Speaking to DJ Zane Lowe on Apple Music 1, Harry revealed he is now in a much healthier headspace regarding his relationships with other people and how he feels like he is ‘okay with protecting his boundaries’.

Circling back to the start of his career in the band, Harry said: ‘I kind of emotionally coasted. I didn’t really feel anything. And we’d go through real highs in the band and stuff, and it would always just feel like a relief. Like, “Oh, we didn’t fail. That feels like a massive relief.”

Harry said he has now broken away from coasting and credits therapy for helping him to ‘open doors’ into rooms he was yet to explore.

He said: ‘I never really felt like I celebrated anything. And I had a great time. Like, truly. And I think sometimes, with therapy as an example, is you open a bunch of doors in your house that you didn’t know existed, you find all these rooms and you get to explore them.